Why Is Tea So Fascinating?

A Cup Steeped In Human Stories

A FILM BY CHRISTY HUI 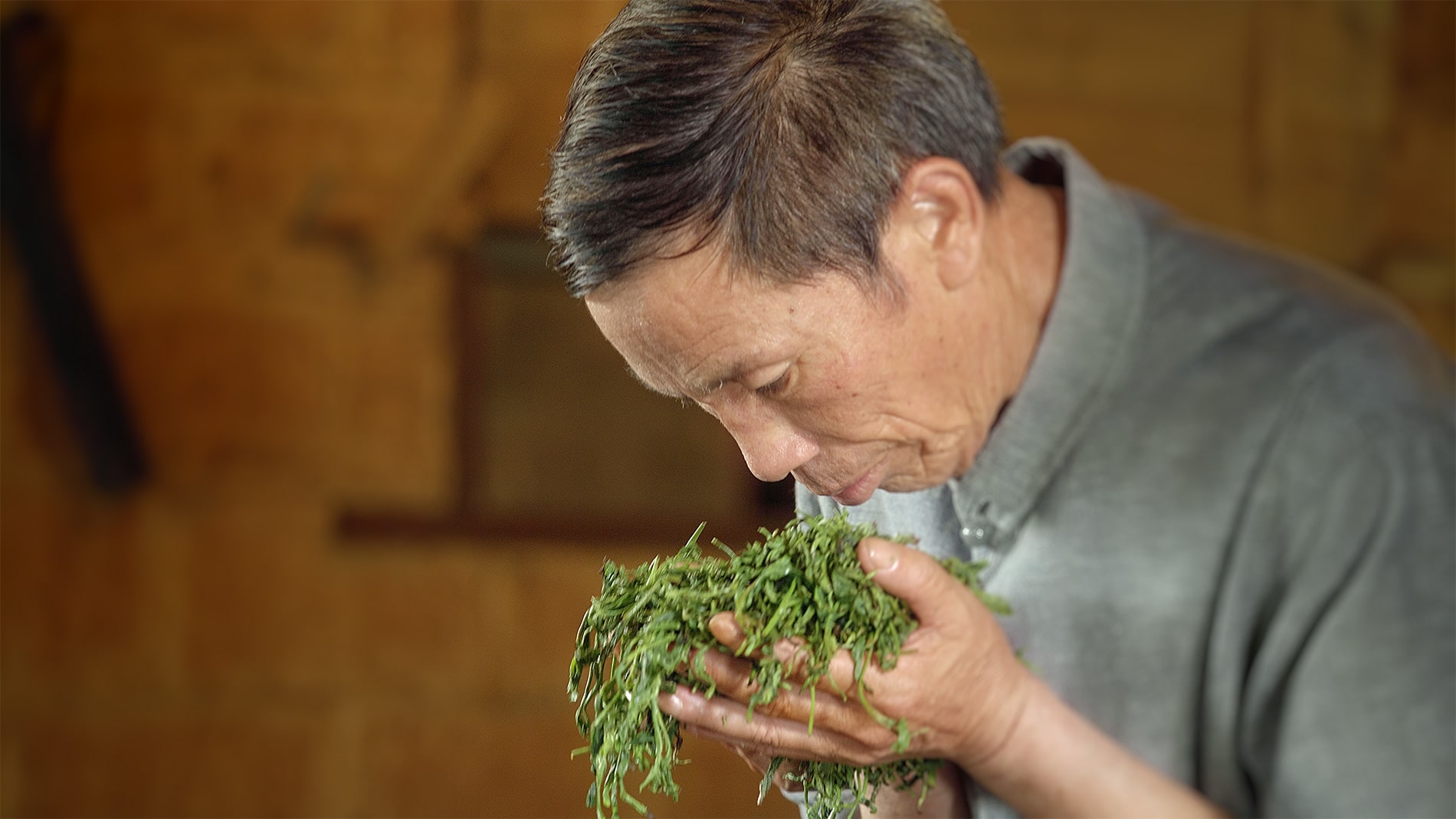 9 DRAGONS TEA documents the untold story of tea’s epic journey, from her ancient Chinese origins to the accidental creation of Lapsang Souchong Black Tea in Wuyi Shan—home of the world’s most prized tea—Da Hong Pao. The unquenchable thirst for Chinese tea led to the Boston Tea Party, igniting the American War of Independence. In the mid 19th century, the envy of its riches drove the British to steal China’s tea secrets and culminated in a fascinating tale of industrial espionage.

The film has captured the essence of tea's history in a beautiful way that honors the beverage's rich traditions and communal spirit. Quite an accomplishment! Secondly, the cinematography is mesmerizing!

The photography is breathtaking, the storytelling completes the experience. By far the most enchanting experience of tea that I have seen.

A Love Letter to Tea 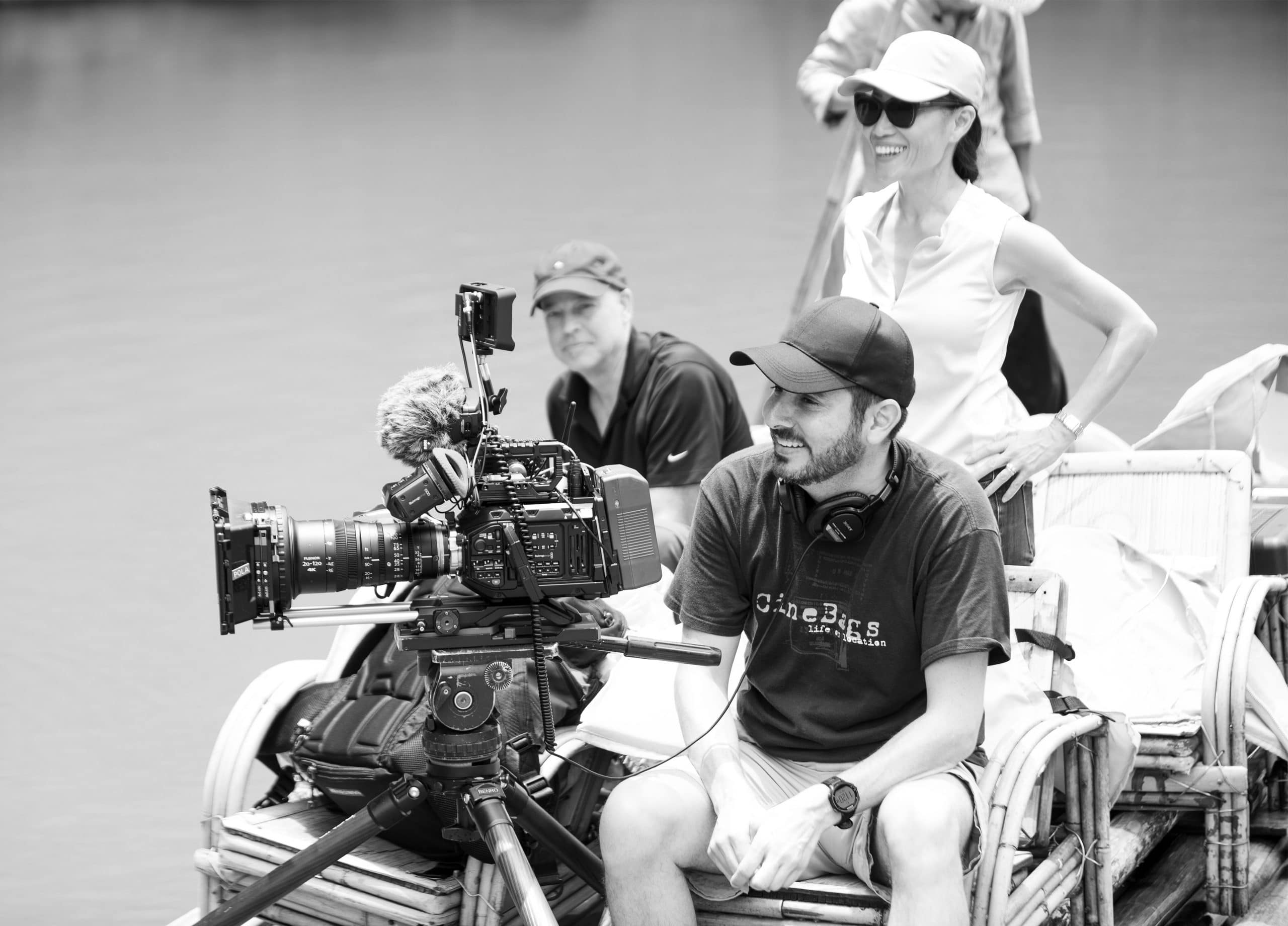 An independent production, 9 DRAGONS TEA is shot in 4K and on location in Wuyi Shan, China as well as Boston, USA. We appreciate your help in promoting this film, which celebrates tea’s intriguing history. Spread the word. #9DragonsTea. Follow @9DragonsTea for updates.