The British like to make fun of what we call things in America. For instance, driveways are not for driving on, and you don’t park your car on a parkway. So here’s a fun article to turn the tables on our proper and sensible British friends. Even more amusingly, it’s about their cherished tradition: tea time!

Did you know that the British drink approximately 100 million cups of tea a day? That equals more than 36 billion cups per year!

The two world-known British tea customs are High tea and Afternoon tea. Which one sounds fancier? What are their differences? The answer will tickle you. Here’s a complete guide to better understand High tea vs Afternoon tea, with a rich backstory. Get ready with a hot cuppa and enjoy a good read…

Anglophiles everywhere know how much the Brits love their tea, but we often don’t understand all the nuances of their tea-drinking culture.

Tea originated in China something like five thousand ago. Tea was first imported into England through the Dutch East India Company in the early-1600s. At the time, tea was an ultra-luxury item, only available to the wealthy.

Portuguese Princess Catherine of Braganza introduced tea to the English court when she married King Charles II in 1662. Turns out, the tea-loving princess was the mother acorn responsible for tea blossoming in England, later spanning throughout the British colonies. Explore this rich backstory here.

Back then, tea was sipped by the upper crust (who preferred crustless sandwiches, more on this later). In early 18th century England, Chinese teacups were the status symbol and often featured in portraits.

In 1706, Thomas Twining began what would become one of the most iconic tea businesses in the West. Twining’s tea shop was the first to welcome women shoppers in London. This savvy visionary move greatly boosted tea sales. By the early 1800s, tea was consumed by the masses, who were utterly consumed with it.

Tea was now flowing freely around Britain, and traditions followed. Many believe that Anna Maria Russell, the 7th Duchess of Bedford, started the custom of Afternoon tea around 1840. She requested a tea service with light snacks one afternoon. Soon, she invited her other posh peeps to join her, and the tradition of Afternoon tea was born.

What is Afternoon Tea?

Afternoon tea is sometimes referred to as “low tea.” Not low as in “low class.” This is because tea was traditionally served from a side table (low table) in the sitting room. Whereas the dining room table is the high table. The tea is served between 3 to 4 pm between lunch and dinner.

Because Afternoon tea originated with the upper class, its etiquette is of utmost importance. For example,

When drinking tea with a proper Brit, remember this “bottoms up, pinkies down.”

Why do so many people think hoity-toities drink tea with their pinky out? When tea was first imported from China to Europe, the Chinese teacups that came with it had no handles. So they were hot to touch. To avoid burn, you held the cup with as few fingers as possible naturally, extending your pinky. As teacups with handles became available, it was no longer sensible to hold up the pinky. But the idea of sticking your pinky up got stuck and prevailed in the collective mind.

Afternoon tea came with light snacks and refreshments on a three-tiered serving stand known as a curate. Each tier holds its course, and guests sample from the bottom to the top.

The bottom plate holds finger sandwiches, including salmon and cream cheese, watercress and egg, cucumber, or sometimes chicken. The crusts are cut off (here’s what we talked about), and the sandwiches sliced into either triangles or rectangles, then artfully arranged.

The second tier of the curate holds scones. For clarity, British and American scones are quite different. The British scones are like our biscuits but denser. They’re served with clotted cream, a rich, thick dairy delight made with raw milk, and (usually) strawberry jam.

Which comes first on a scone: cream or jam? Take your cue from the Queen: “Jam first, always.” And keep your pinky down.

Here in America, “Who’s on First” is a famous phrase. For the English, it’s “What’s On First”  Here’s a delightful Twitter exchange on this very topic.

The top and final tier of the curate contains sweets. Some offerings include:

The general rule is that the earlier in the afternoon you serve tea, the lighter the snacks.

Other Types of Afternoon Tea

There are even different types of afternoon tea!

What Is High Tea?

Surprisingly, High tea wasn’t created by the high class, nor does it mean fancier. Instead, the term High tea refers to the high table (dining table) where tea is served, compared to the low table used in Afternoon tea.

If someone in England invites you to tea, it means they expect you to show up at 5pm for a meal.

High tea began with the lower class (here’s where we get to poke fun with their naming convention). During the Victorian Era, factory workers got short tea breaks during work hours. Their time for an unhurried cuppa came when they got home around 5 pm. Hungry after a long workday, tea would be served with hearty foods. This practice became High tea.

What time is High tea?

The British still serve High tea between 5 and 7 pm.

Because of the origins of High tea, formalities are much more relaxed and less about status. High tea is about inviting friends to enjoy pots of tea with comfort foods.

Types of Tea for Afternoon and High Tea

Because of the popularity of tea, it’s easy to overlook the fact that there are hundreds of types of teas, tinctures, and blends on the market. However, all tea made with the Camellia Sinensis plant fit into six categories of tea.

How and when the plant is harvested makes the difference between White tea, Yellow tea (or Scented tea), Green tea, Black tea, and Pu erh tea (or Puer). In England, the most popular type is Black tea. This gorgeous crimson-colored tea comes with an equally fascinating origin story.

Other types of Black tea include:

Oolong tea is also quite popular for discerning drinkers. Green teas and herbal teas are used as well.

How to Properly Steep Tea

Whether you host a High tea or an Afternoon Tea Party, serving tea is non-negotiable. As any Brit will tell you, how you prepare your cuppa is both important and debatable. As a melting-teapot-drinker, I enjoy the Chinese way of drinking tea (pure) and Western ways (chai or milk and honey). Personal preferences aside, I’ve found certain essential steps when it comes to preparing a proper cuppa. Here I’d like to share with you my method. (Yes, I’m up for a spirited debate later when we launch our virtual tea party event!)

Proper Chinese tea brewing is at the height of artistry, beauty, and enjoyment.

Bonus: Prepare yourself for this amazing experience – “To be one with tea.” Remember the “first rinse” in the mug?  While the tea steeps, pick up the mug and take a moment to quietly reflect on the journey of tea. How Camellia Sinensis comes to you from mountain to mug. Smell, inhale and appreciate the scent and delight to come. Awaken your senses and prepare to be one with tea.

Tea is such an integral part of British culture that tea extends to sporting events. For example, halfway through a cricket match, the game stops to serve tea. Cricket tea is very similar to afternoon tea, in which tea is drunk, finger sandwiches consumed, and scones slathered in clotted cream and jam.

Another opportunity for the British to drink tea is “elevenses.” And no, it’s not just for hobbits in the shire! As the name suggests, this is a late morning snack served around 11 am. Brits enjoy a cuppa and a scone before returning to their day.

For many cultures around the world, tea isn’t simply a beverage. It’s a way of life and an opportunity to gather with friends, family, and loved ones. You can use any occasion to host either a high tea or afternoon tea and enjoy a hot beverage and tasty snacks.

If your loved ones are far away, learn how to host a virtual tea party, full Zoom instructions included: from setup to meetup! Cheers to your cuppa! 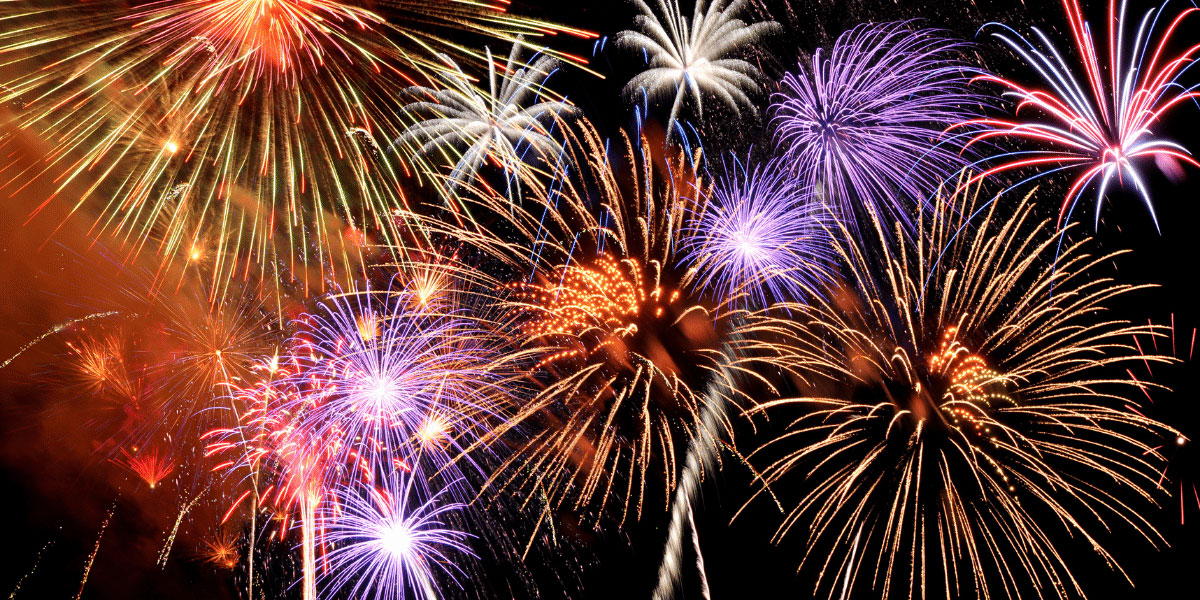 Discover the zodiac animal within you and fun tea drinks to go along with your winning personality!

Where and How Tea Was Invented